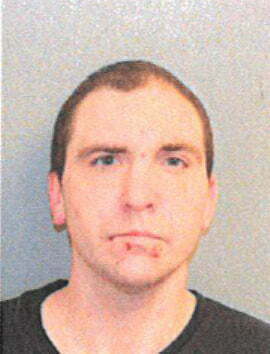 Through the course of the investigation, Detectives were also able to determine that Jann unlawfully entered a residence in Beachwood on July 27, 2020 and stole cash from the home.

On January 1, 2021, Jann was apprehended by the Officers of the Toms River Township Police Department.  He has been lodged in the Ocean County Jail since that date.