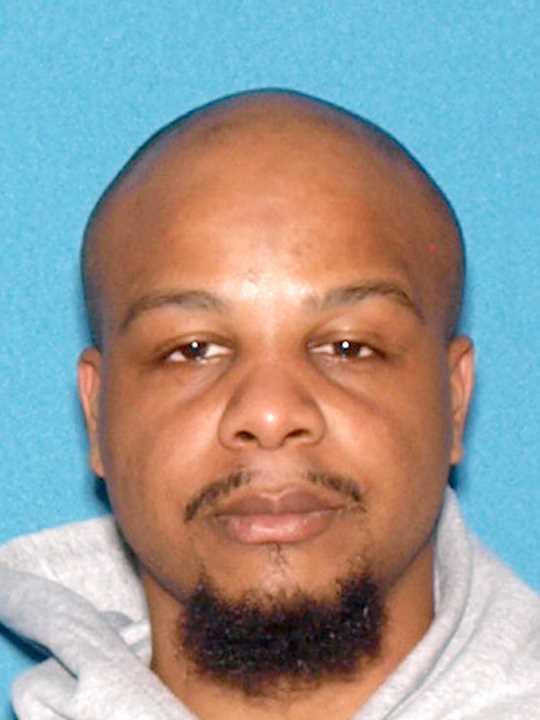 Ocean County Prosecutor Bradley D. Billhimer and Toms River Township Police Chief Mitchell Little have announced that on March 19, 2021, Carles Bryant, 34, of Millville, New Jersey, a fugitive from justice relative to an incident which occurred at the Howard Johnson Hotel in Toms River during the evening hours of March 3, 2021, was apprehended in Atlantic City by the United States Marshals Service without incident.  Bryant has been transported to the Ocean County Jail where he will remain lodged pending a detention hearing.

On March 3, 2021, at approximately 10:30 p.m., Toms River Township Police responded to a 911 call to the Howard Johnson Hotel on Hooper Avenue in reference to a physical altercation taking place in the lobby of the Hotel involving a male and a female.  When responding officers arrived, they found a female victim – unresponsive with multiple apparent stab wounds to the head, face, and body.  The female was transported to Jersey Shore University Medical Center in Neptune, where she was treated for her injuries. She has since been released from the hospital.  An investigation by the Ocean County Prosecutor’s Office Major Crime Unit and Toms River Township Police Department Detective Bureau resulted in Bryant being identified as the assailant responsible for the victim’s injuries.

The public and media are reminded that all defendants are presumed innocent unless and until proven guilty beyond a reasonable doubt in a court of law.