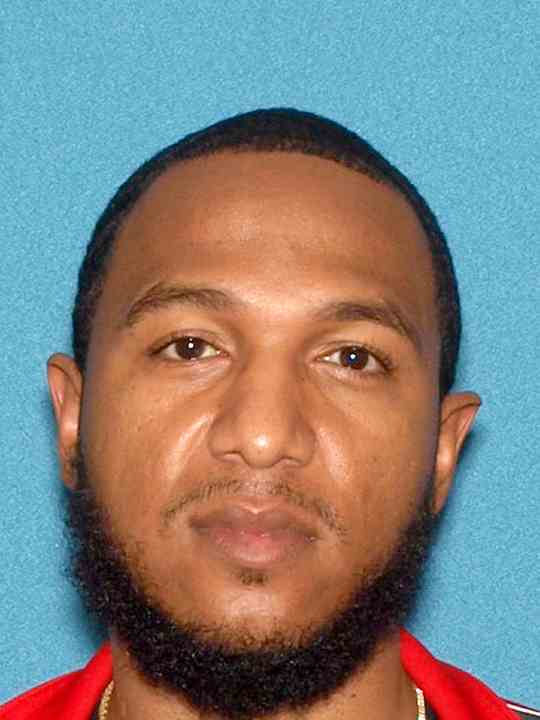 FUGITIVE CHARGED WITH ATTEMPTED MURDER SURRENDERS HIMSELF TO AUTHORITIES

Ocean County Prosecutor Bradley D. Billhimer and Brick Township Chief of Police James Riccio announced that on August 29, 2021, Michael Stallworth, 37, of Seaside Heights, a fugitive from justice relative to an incident which occurred in Brick Township on July 26, 2021, surrendered himself to the Ocean County Sheriff’s Office Warrants Division.  Stallworth has been transported to the Ocean County Jail where he will remain lodged pending a detention hearing.

On July 26, 2021, at approximately 4:00 p.m., Officers of the Brick Township Police Department responded to the parking lot of the ShopRite on Route 70 in Brick in response to a male victim having been stabbed in the parking lot.  Responding Officers found a 44-year-old male victim with apparent stab wounds to his back.  The victim was transported to Jersey Shore University Medical Center in Neptune for treatment of his injuries and has since been released.