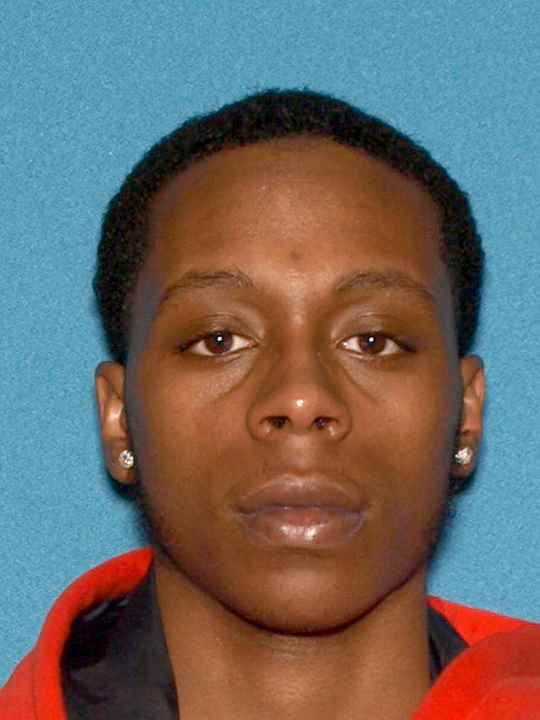 Ocean County Prosecutor Bradley D. Billhimer announced that on August 22, 2022, Shemar Jackson, 22, of Galloway Township, pled guilty to Strict Liability Drug Induced Death in violation of N.J.S.A. 2C:35-9a, before the Honorable Lisa A. Puglisi, J.S.C.  At the time of his sentencing on October 14, 2022, the State will be recommending a term of seven years New Jersey State Prison – subject to the terms of the No Early Release Act, N.J.S.A. 2C:43-7.2.

On December 5, 2019, Officers from the Toms River Township Police Department responded to a Toms River residence for a report of a 24 year-old unresponsive male.  Upon arrival, responding Officers discovered that the male was already deceased from an apparent drug overdose.

A subsequent investigation by the Ocean County Prosecutor’s Office Major Crime Unit, Ocean County Prosecutor’s Office Narcotics Strike Force, and Toms River Township Police Department, revealed that Jackson was the supplier of heroin and fentanyl that were distributed to the victim on December 4, 2019.  Further investigation and laboratory analysis confirmed the presence of heroin and fentanyl in the victim’s system, which caused the victim’s death.  On January 23, 2020, Jackson was arrested at his residence in Galloway Township by Officers of the Galloway Township Police Department and Atlantic County Prosecutor’s Office.  He was transported to the Ocean County Jail, and later released as a consequence of New Jersey Bail Reform.