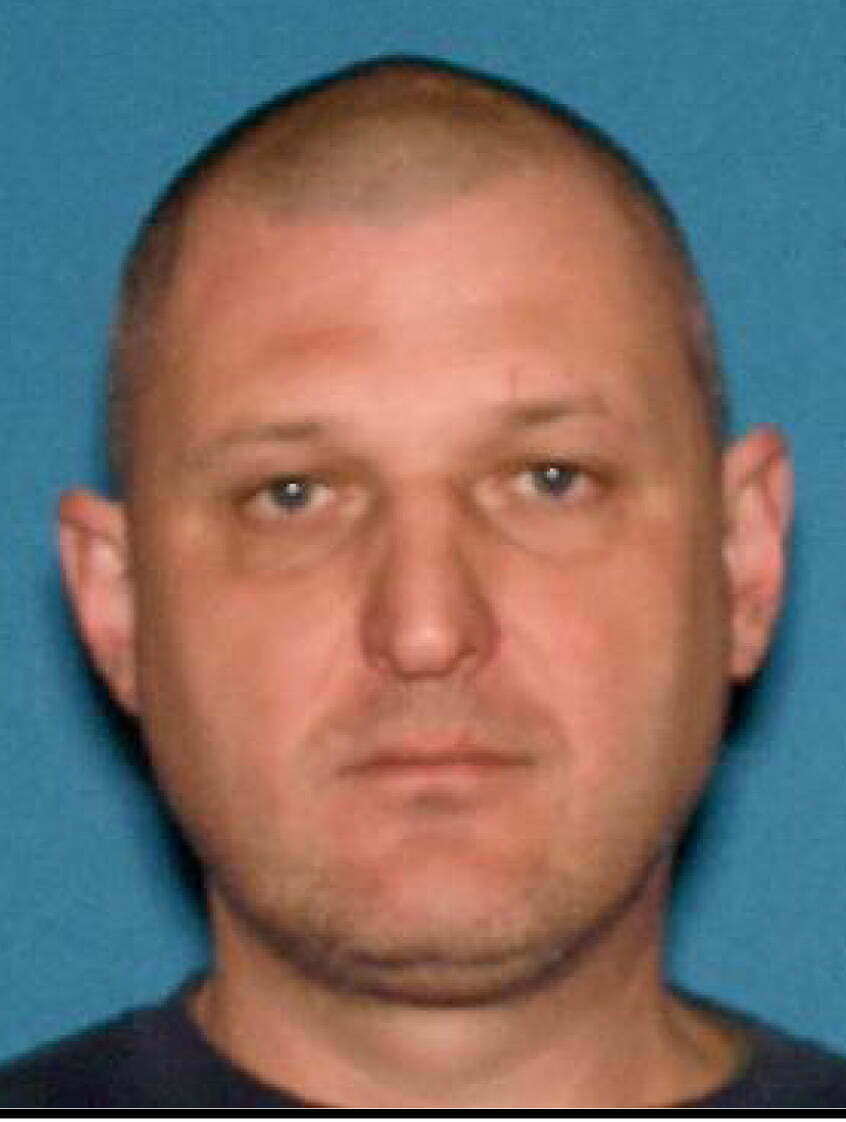 On December 12, 2020, at approximately 8:30 p.m., Officers from the Manchester Township Police Department responded to Heritage Minerals Mine, also known as ASARCO, on Route 70 in Whiting, for a report of a motor vehicle accident with a submersion. Responding Officers spoke to a group of individuals who were operating Utility Terrain Vehicles (UTVs); the group related to the Officers that a UTV had entered the lake at the center of the property, causing the UTV and its passengers to be submerged in the lake.

An investigation by the Ocean County Prosecutor’s Office Vehicular Homicide Unit and Manchester Township Police Department revealed that a UTV being driven by McGuire, which included James Grover and three minors as passengers, had entered the lake.  The UTV and Mr. Grover did not resurface.  The other passengers and members of the group attempted to locate Mr. Grover but were unsuccessful.  Manchester Township Police and members of the Manchester, Ridgeway and Whiting Volunteer Fire Companies conducted an underwater dive search and rescue operation and located the UTV overturned and submerged in 25 feet of water.  Mr. Grover was attached to the UTV by his safety harness.  Mr. Grover was removed from his safety harness, and life saving measures were performed by Manchester Township Emergency Medical Technicians and Robert Wood Johnson Paramedics.  Mr. Grover succumbed to his injuries and was pronounced dead at the scene.

In furtherance of the investigation, McGuire was taken to Community Medical Center in Toms River.  A search warrant was obtained for a draw of his blood; laboratory results from the blood draw – received by the Ocean County Prosecutor’s Office on January 5, 2021 – revealed that McGuire had a Blood Alcohol Concentration (BAC) of .127 %.  In the State of New Jersey, an operator of a motor vehicle is presumed to be over the legal limit for purposes of alcohol consumption where his/her BAC is .08 or greater.

On January 5, 2021, McGuire was arrested without incident at his residence in Howell by Detectives from the Ocean County Prosecutor’s Office Vehicular Homicide Unit and Officers from Manchester Township Police Department.  He is currently lodged in the Ocean County Jail pending a detention hearing.