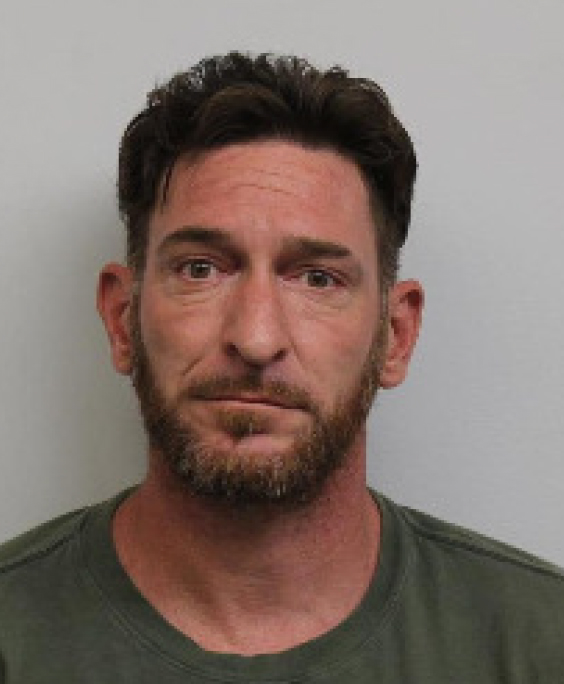 An investigation conducted by the Ocean County Prosecutor’s Office Major Crime Unit-Arson Squad and Lacey Township Police Department Detective Bureau revealed that on August 1, 2022, Salters entered a Wawa convenience store in Lacey Township and shoplifted an energy drink.  Salters then exited the store and proceeded to North Hollywood Boulevard in Lacey Township where he made entry into six unlocked motor vehicles – removing loose change from two of those vehicles.  Salters attempted to gain entry into three additional vehicles but was unsuccessful.  During the course of unlawfully entering a vehicle that was parked in a driveway on North Hollywood Boulevard, Salters ignited a fire inside the passenger compartment.  After the fire was set, Salters fled the area on a bicycle.

On August 22, 2022, Salters was served with the complaints relative to these charges at the Ocean County Jail, where he has been lodged on unrelated charges.

“The arrest of this defendant should serve as a reminder to everyone to lock their vehicles locked at all times, especially overnight.  Although there is no evidence to suggest that this defendant attempted to steal any of these vehicles, there has been a dramatic increase in stolen vehicles statewide.  Locking your vehicle and securing your key fob inside your home at night is the best protection against having your vehicle broken into or even worse – stolen,” Prosecutor Billhimer stated.