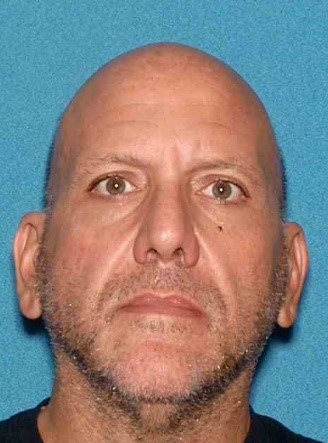 Ocean County Prosecutor Bradley D. Billhimer announced that on August 31, 2022, Ross Miserendino, 56, of Lacey Township, pled guilty before the Honorable Linda G. Baxter, J.S.C. (retired and temporarily assigned on recall), to Theft in violation of N.J.S.A. 2C:20-3a.  At the time of his sentencing on November 4, 2022, the State will be recommending a term of five years New Jersey State Prison.  Miserendino will also be required to make restitution to the victim in the amount of $217,300.

An investigation conducted by the Ocean County Prosecutor’s Office Economic Crime Squad and Lacey Township Police Department revealed that beginning in 2019, the victim began to suffer from medical issues which caused her to be temporarily unable to manage her finances.  Miserendino – who was in a romantic relationship with the victim at the time – agreed to assist her by paying her bills, and was given access to her checks and bank account information for that purpose.  Between 2019 and 2020, Miserendino signed the victim’s name without her authorization on 146 checks totaling $171,000.  The majority of those checks were written out to Enrique Roldan, 43, of Jackson, while others were written directly to Miserendino.  Both Roldan and Miserendino shared in the proceeds of the theft.  Additionally, during that time period, Miserendino stole approximately $11,000 worth of personal property located at the victim’s residence in Lacey Township.  Miserendino also obtained an American Express credit card in the victim’s name without her authorization, and subsequently made approximately $34,000 worth of charges on that card for his benefit.

Miserendino and Roldan were both charged with theft on June 23, 2021 and June 24, 2021 respectively; they were processed and released on a summons pending future appearances in Ocean County Superior Court.  The charges against Roldan remain pending.

Prosecutor Billhimer acknowledges the diligent efforts of Senior Assistant Prosecutor Christopher Heisler and Assistant Prosecutor Timothy Kelly who have handled the case on behalf of the State, as well as the Ocean County Prosecutor’s Office Economic Crime Squad and Lacey Township Police Department, for their collaborative efforts in connection with this investigation resulting in today’s guilty plea, and soon, Miserendino’s state prison sentence.