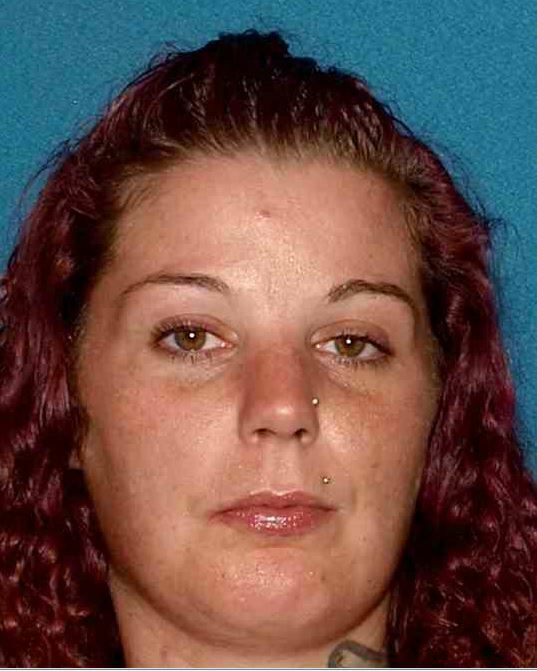 On September 7, 2022, Officers from the Lacey Township Police Department were summoned to a residence for a report of a two year-old male found to be unresponsive by his mother, Natalie Sabie.  Responding Officers and Paramedics at the scene attempted life saving measures but were unsuccessful in their efforts.  The child was taken to Community Medical Center in Toms River, where he was pronounced deceased.  Further investigation by the Ocean County Prosecutor’s Office Major Crime Unit, Lacey Township Police Department, and Lacey Township Police Department Detective Bureau, determined that Sabie was at home with the child and responsible for his care on September 7th when he was found unresponsive.  The investigation also revealed that the child had access to illegal narcotics while in his mother’s care, and that two other minor children resided in the home at the time.

“On September 9, 2022, a post mortem examination was performed on the child by the Ocean County Medical Examiner’s Office; the results of the examination remained inconclusive pending toxicology analysis.  On October 12, 2022, the Ocean County Prosecutor’s Office received the toxicology report, which revealed the presence of a significant amount of fentanyl in the child’s system.  Based upon this report, a forensic pathologist has made an initial determination that the child’s cause of death was acute fentanyl intoxication,” Prosecutor Billhimer stated.

On October 14, 2022, Sabie was taken into custody and charged in connection with the death of her son.  Sabie was processed and is currently lodged in the Ocean County Jail pending a detention hearing.