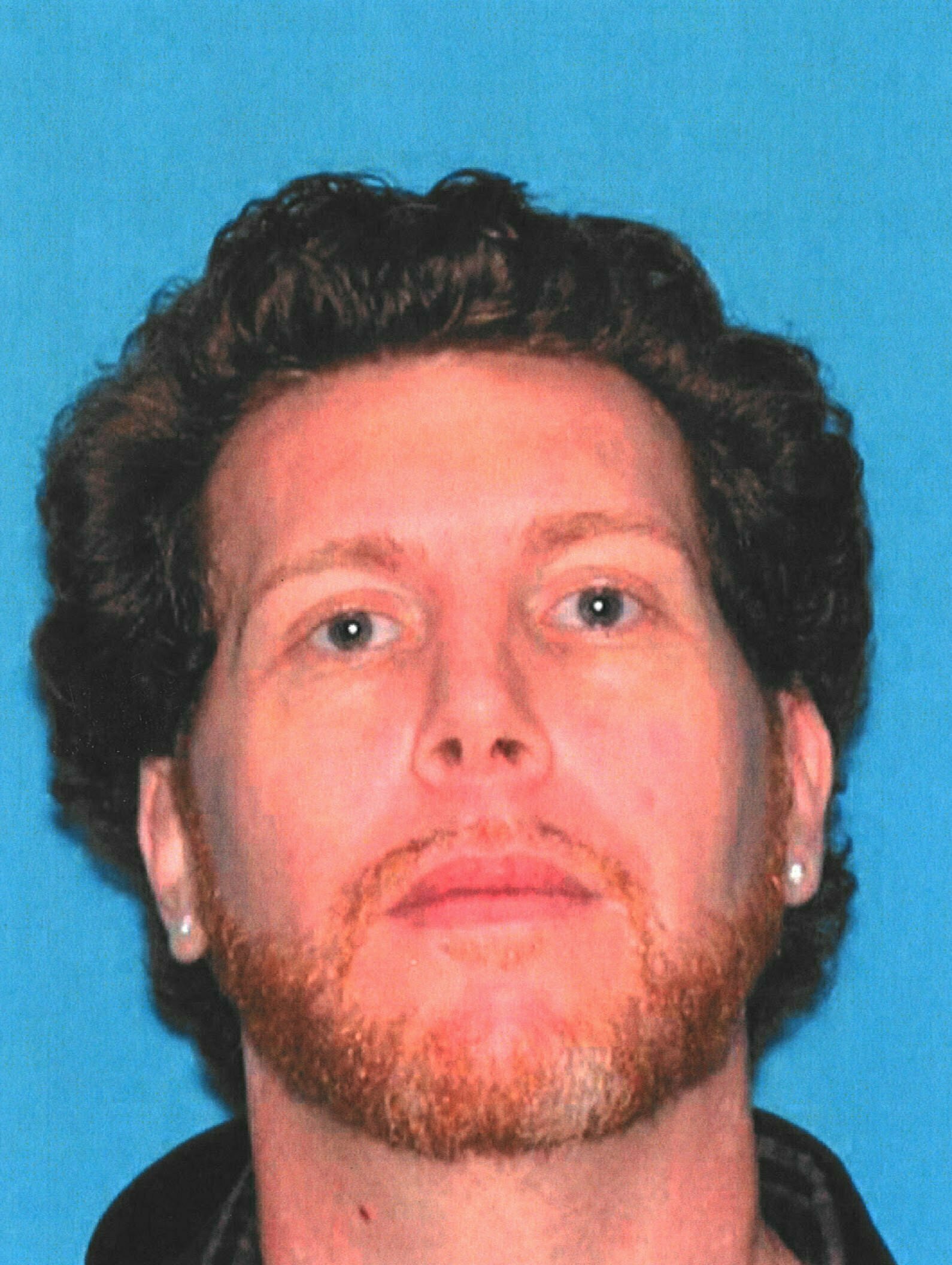 Ocean County First Assistant Prosecutor Michael T. Nolan, Jr., announced that on February 4, 2022, Brian Kosanke, 41, of Lavallette, was sentenced by the Honorable Michael T. Collins, J.S.C., to eight years New Jersey State Prison (NJSP) as a result of a previously entered guilty plea to Vehicular Homicide in violation of N.J.S.A. 2C:11-5a, in connection with the death of Thomas Castronovo, 80, of Warren, New Jersey, on October 19, 2019 in Lavallette.  This sentence will be subject to the terms of the No Early Release Act, N.J.S.A. 2C:43-7.2, meaning that Kosanke will be required to serve at least 85 percent of his prison sentence before he may be considered for parole eligibility.  Judge Collins also sentenced Kosanke to eighteen months NJSP as a result of a previously entered guilty plea to Hindering Apprehension or Prosecution in violation of N.J.S.A. 2C:29-3b(1).  Both sentences will run concurrently.  Finally, with regard to his previously entered guilty plea to Driving While Intoxicated in violation of N.J.S.A. 39:4-50, Judge Collins sentenced Kosanke to 30 days imprisonment, along with a three-month loss of his driving privileges and installation of an ignition interlock device in the motor vehicle he principally operates for a period of one year – following the completion of his state prison sentence.  Kosanke pled guilty to all charges before Judge Collins on November 18, 2021.

On October 19, 2019, at approximately 6:30 p.m., Lavallette Police were summoned to Route 35 North and Guyer Avenue for a report of a pedestrian with serious injuries having been struck by a motor vehicle.  Officers discovered that Mr. Castronovo had been struck by a vehicle operated by Kosanke.  Lifesaving measures were administered to Mr. Castronovo by first responders at the scene; he was thereafter transported to Community Medical Center in Toms River, where he ultimately succumbed to his injuries.

An investigation by Detectives from the Ocean County Prosecutor’s Office Vehicular Homicide Unit, Lavallette Police Department, and Ocean County Sheriff’s Office Crime Scene Investigation Unit, revealed that Kosanke was traveling northbound on Route 35 when he struck Mr. Castronovo as he was crossing at Guyer Avenue.  Kosanke agreed to submit to a blood sample and was transported to the hospital for same.  The results of the blood sample revealed that Kosanke was under the influence of Xanax, Cocaine, Morphine, Fentanyl and Gabapentin when he struck Mr. Castronovo.  A warrant was issued for Kosanke’s arrest, and he was apprehended on November 7, 2019.  Kosanke had been lodged in the Ocean County Jail since the date of his arrest; he was released from the Ocean County Jail on home detention – over the State’s objection – following entry of his guilty pleas.  On February 11, 2022, Kosanke surrendered himself to authorities to begin serving his sentence.