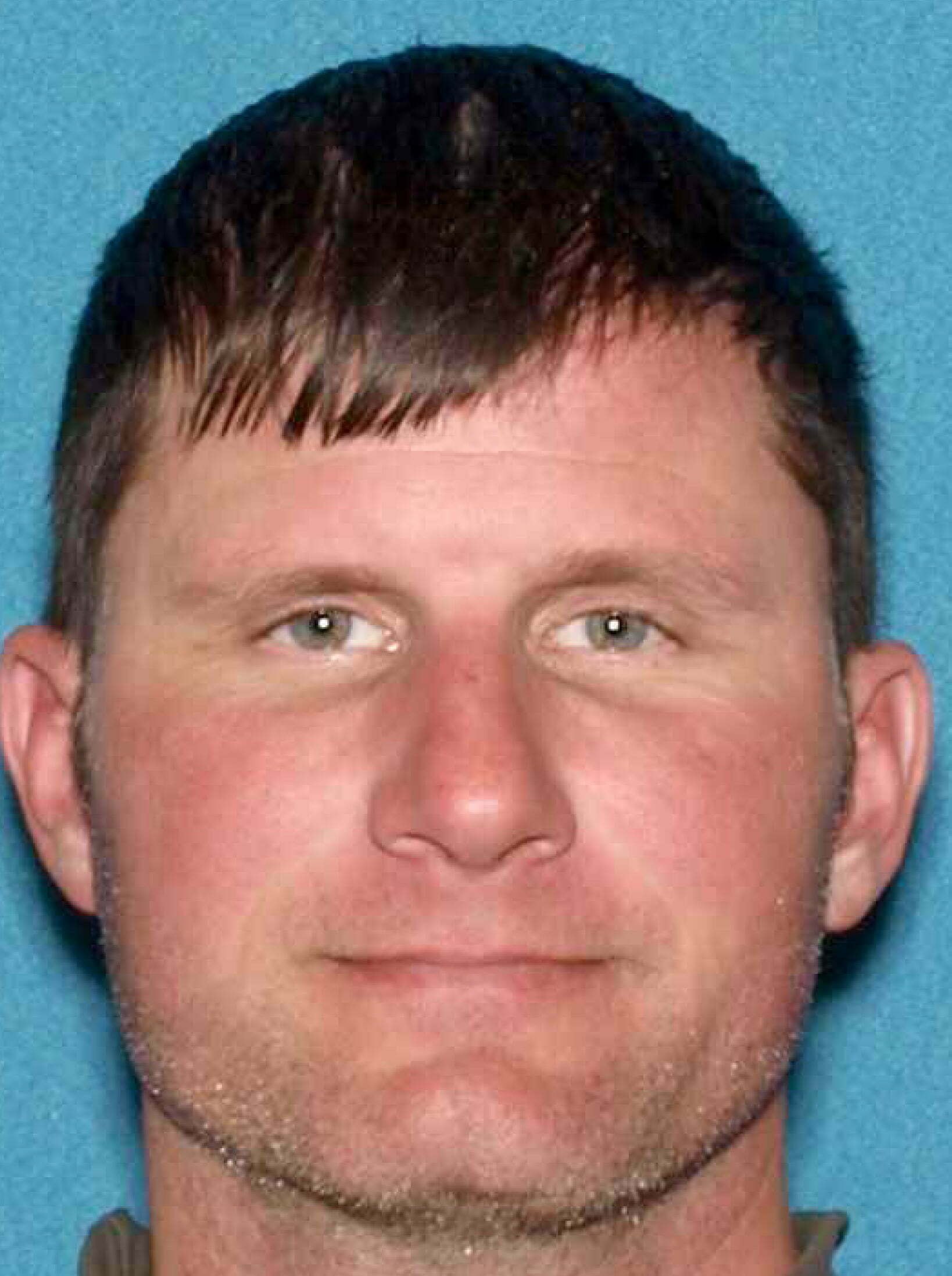 On April 8, 2020, Officers from the Long Beach Township Police Department were summoned to the area of Long Beach Boulevard for a report of a hit-and-run involving serious injuries to a bicyclist.  An investigation by the Long Beach Township Police Department, Ocean County Prosecutor’s Office, and Ocean County Sheriff’s Office Crime Scene Investigation Unit, revealed that Daniel Bogacz, 63, of Beach Haven, was riding his bicycle northbound on Long Beach Boulevard when he was struck by a 2020 Jeep Liberty, also traveling northbound.  The Jeep Liberty did not stop to render aid, but instead made a U-turn and accelerated past the injured victim.  Mr. Boaz was air-lifted to Atlantic City Medical Center, where he was treated for his injuries and later released.

Further investigation revealed that Madden was, in fact, the driver of the Jeep Liberty.  Madden was arrested at his residence in Little Egg Harbor on April 8, 2020 without incident.  He was initially transported to Southern Ocean Medical Center in Stafford Township where a blood draw was taken from Madden pursuant to a court-authorized warrant.  He was thereafter transported to the Ocean County Jail, and later released as a consequence of New Jersey Bail Reform.

Laboratory results of Madden’s blood draw – received by the Ocean County Prosecutor’s Office in the course of the investigation – revealed his Blood Alcohol Concentration (BAC) to be .245 percent.  In the State of New Jersey, an operator of a motor vehicle is presumed to be over the legal limit for purposes of alcohol consumption where his/her BAC is .08 or greater.

On April 4, 2020, Officers from the Little Egg Harbor Police Department were summoned to a convenience store on Mathis town Road for a report of a shoplifter.  Responding Officers determined that the manager of the store witnessed Madden shoplifting and confronted him.  The manager of the store asked an off-duty New Jersey State Park Police Officer – who happened to be at the convenience store and was in uniform at the time – for assistance.  As the off-duty officer attempted to detain Madden, he pushed the officer in an attempt to get away.  The officer was able to detain Madden until Little Egg Harbor Police arrived.  Madden was arrested and transported to the Ocean County Jail, and later released as a consequence of New Jersey Bail Reform.