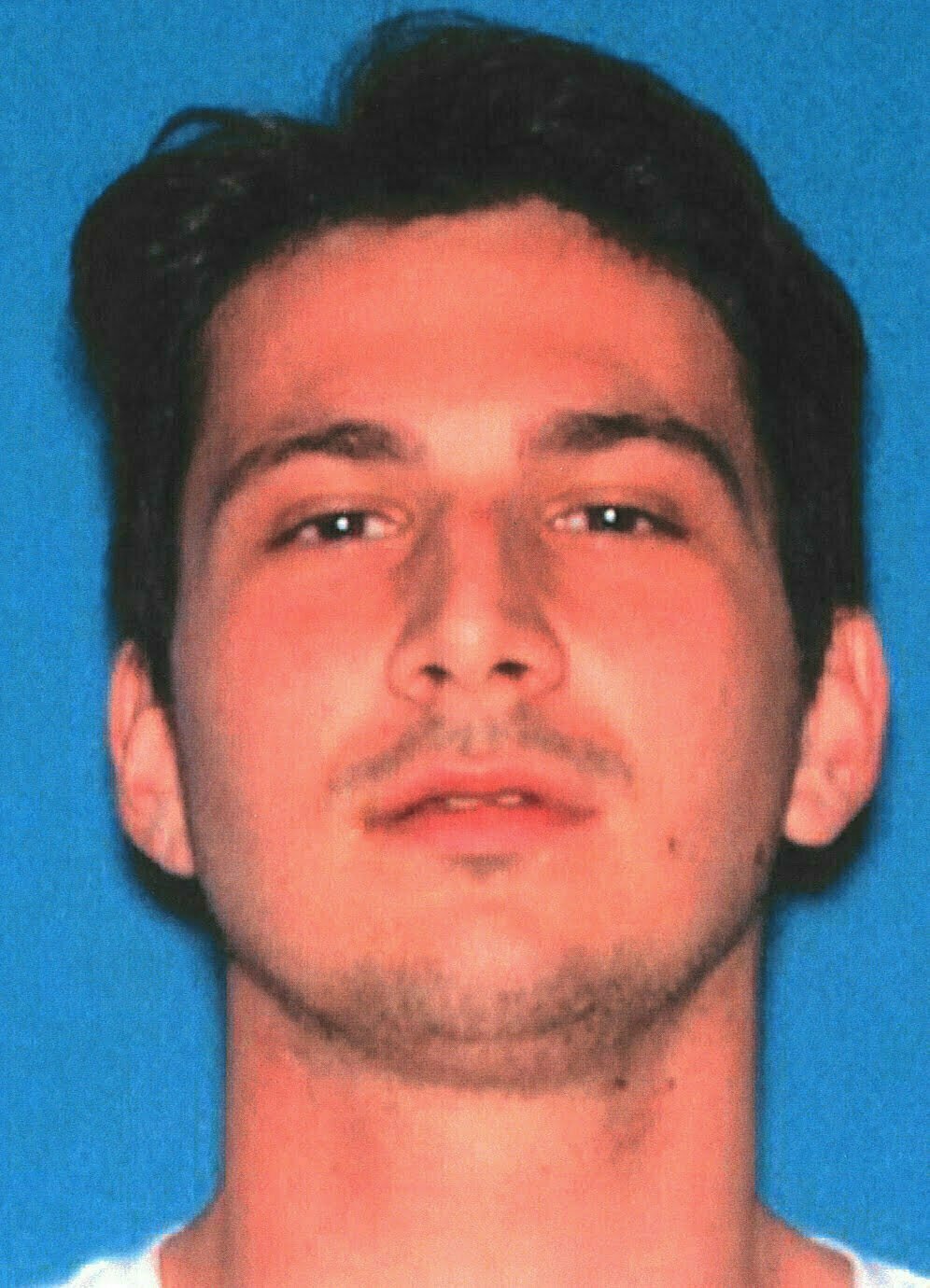 Ocean County Prosecutor Bradley D. Billhimer announced that on February 9, 2021, Michael Pillarella, 26, of Manahawkin, was charged with Aggravated Manslaughter in violation of N.J.S.A. 2C:11-4a(1) and Vehicular Homicide in violation of N.J.S.A. 2C:11-5, relative to a motor vehicle crash that occurred in Little Egg Harbor Township during the evening hours of January 30, 2021.

On January 30, 2021, at approximately 9:45 p.m., officers from the Little Egg Harbor Township Police Department responded to the area of Radio Road and Baltusrol Court for a report of a two-vehicle crash with serious injuries.  An investigation by the Ocean County Prosecutor’s Office Vehicular Homicide Unit and Little Egg Harbor Police Department revealed that a 2017 Hyundai Elantra, operated by Pillarella, was traveling northbound on Radio Road when he failed to negotiate a curve in the roadway, crossed over the centerline, and struck an oncoming 2006 Toyota XB travelling southbound on Radio Road.  The Toyota XB was operated by a juvenile, and there was also a juvenile passenger in the vehicle.  As a result of the crash, both juveniles sustained serious injuries and were subsequently airlifted to Jersey Shore University Medical Center in Neptune.

Pillarella was airlifted to AtlantiCare Regional Medical Center Trauma Center in Atlantic City for treatment of his injuries from the crash.  A search warrant was obtained for a draw of Pillarella’s blood, and laboratory results remain pending.  Pillarella was treated and released from the hospital, and was initially issued motor vehicle summonses for Reckless Driving in violation of N.J.S.A. 39:4-96, and Failure to Maintain Lane in violation of N.J.S.A. 39:4-88 on January 31, 2021.

An investigation by the Ocean County Prosecutor’s Office Vehicular Homicide Unit and Little Egg Harbor Police Department resulted in the filing of additional charges against Pillarella on February 1, 2021 for Aggravated Assault in violation of N.J.S.A. 2C:12-1b(1) and Assault by Auto in violation of N.J.S.A. 2C:12-1c(2) – two counts as to each offense relating to both juvenile victims.  On February 1, 2021, Pillarella was taken into custody without incident by officers from the Little Egg Harbor Police Department.  He was processed at Little Egg Harbor Police Headquarters, and transported to the Ocean County Jail where he remains lodged pending a detention hearing.

On February 9, 2021, the juvenile passenger in the Toyota XB succumbed to the injuries she sustained as a result of the January 30, 2021 crash, and she was pronounced deceased at Jersey Shore University Medical Center.

“As a consequence of this juvenile succumbing to her injuries from the January 30th crash, the charges against Pillarella have been upgraded to Aggravated Manslaughter and Vehicular Homicide.  Additionally, further investigation has revealed that Pillarella was operating his motor vehicle at an excessive rate of speed, approximately 74 miles per hour at the time of the crash.  Pillarella has also been charged with Speeding in violation of N.J.S.A. 39:4-98.  The juvenile driver remains listed in critical condition, and the charges of Aggravated Assault and Assault by Auto with regard to that victim remain in force and effect,” Prosecutor Billhimer stated.

“This is every parent’s worst nightmare.  Our thoughts and prayers are with the family and friends of both of these young women.  The driver should have been celebrating her birthday last weekend, instead she was fighting for her life in the hospital.  The passenger that passed away this evening should have been celebrating her birthday this upcoming weekend…this is such an unspeakable tragedy,” Prosecutor Billhimer concluded.