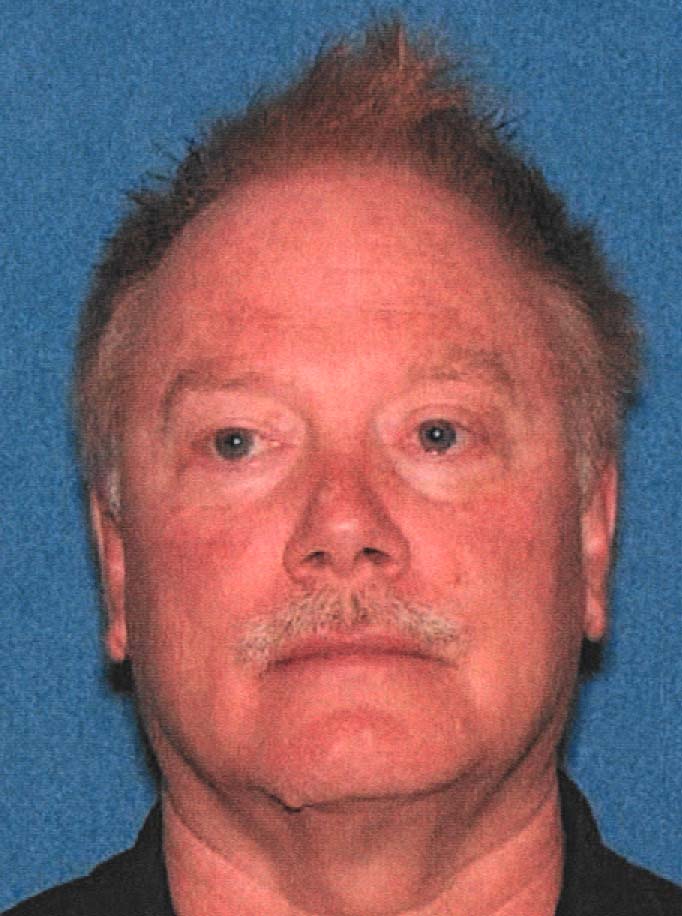 On April 13, 2021, at approximately 3:45 p.m., Officers from the Manchester Township Police Department responded to a residence on Yorktowne Parkway in Whiting for a report of a pedestrian having been struck by a motor vehicle.  Responding Officers found Mr. Gotfried laying in the roadway with traumatic injuries to his lower extremities.  Mr. Gotfried was flown to Jersey Shore University Medical Center in Neptune, where he ultimately succumbed to his injuries and was pronounced deceased.

An investigation by the Ocean County Prosecutor’s Office Vehicular Homicide Unit and Manchester Township Police Department Detective Bureau revealed that Noonan had stopped at Mr. Gotfried’s residence to pick up furniture that Mr. Gotfried was giving away.  In the course of loading the furniture onto Noonan’s vehicle, Noonan backed his vehicle up at a high rate of speed and struck Mr. Gotfried – pinning him between the rear of the vehicle and a truck parked in front of the residence.  Noonan then fled the scene, leaving Mr. Gotfried injured in the roadway.  A short time later, Noonan was found walking in the area of Western Boulevard in Lacey Township, where he was apprehended by a Detective from the Ocean County Prosecutor’s Office.  Noonan was processed at Manchester Township Police Headquarters and transported to the Ocean County Jail where he has been lodged since his arrest.