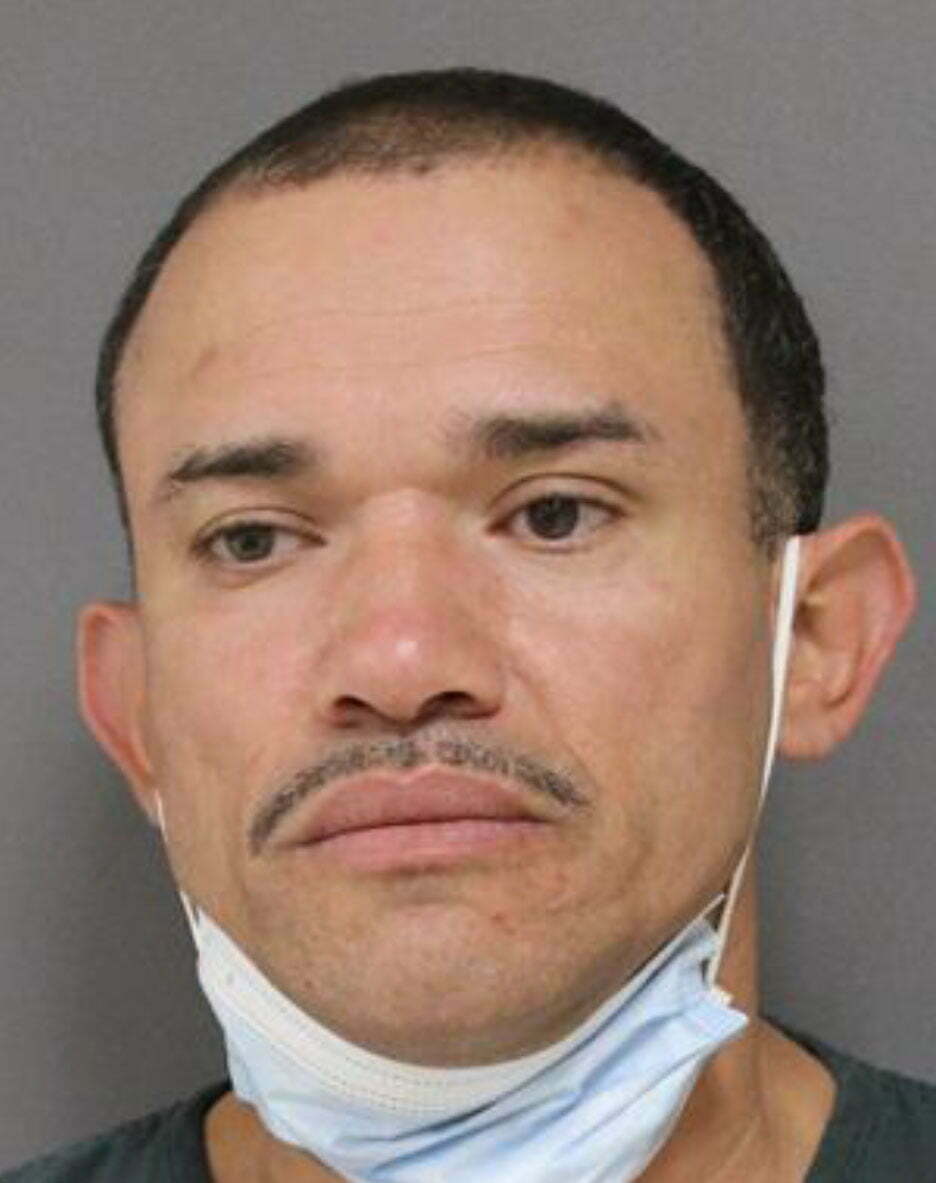 On August 16, 2021, at approximately 2:00 a.m., Seaside Heights Police Officers responded to a 911 call for reports of gunshots fired at the La Fontana Motel on Grant Avenue.  Responding Officers found a 51-year-old male victim with an apparent gunshot wound to the head.  The victim was transported to Jersey Shore University Medical Center in Neptune where he was treated for his injuries and released.

An investigation by the Ocean County Prosecutor’s Office Major Crime Unit and Seaside Heights Police Department Detective Bureau revealed that Serrano-Robles and the victim had been sharing a room at the La Fontana Motel.  A search of the motel room yielded two handguns.  The investigation further revealed that Serrano-Robles shot the victim and then fled the area.  Detectives from the Seaside Heights Police Department located Serrano-Robles at the Toms River Bus Station, where he was taken into custody without incident.  Serrano-Robles has been lodged in the Ocean County Jail since the date of his apprehension.