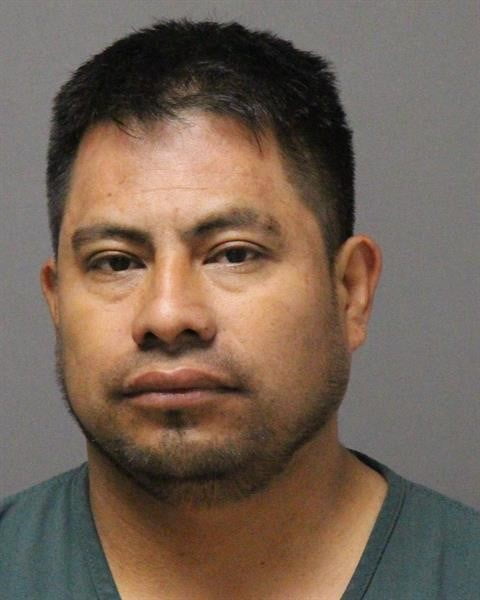 On June 30, 2022, at approximately 5:15 a.m., the Seaside Park Police Department responded to a residence on O Street in response to a 911 call, where the caller stated that someone had broken into his residence and tried to kill him.  Responding Officers found a thirty nine year-old, male victim with multiple stab wounds to the arms, chest, abdomen and groin.  The victim was air-lifted to Jersey Shore University Medical Center in Neptune for treatment of his injuries. He is currently listed in critical but stable condition.