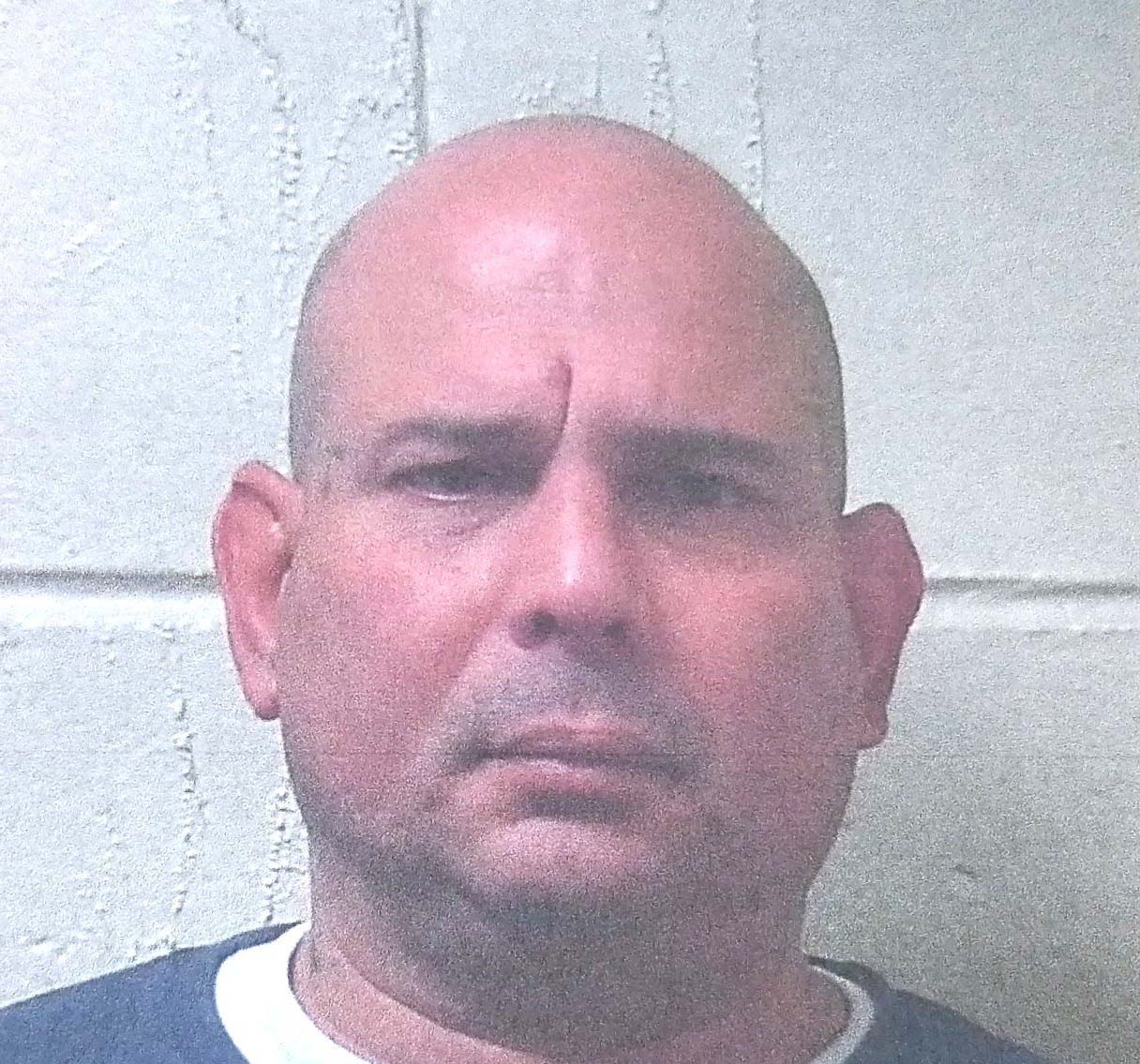 On May 1, 2021, at approximately 7:30 a.m., Seaside Heights Police received a telephone call from an individual claiming to have knowledge that Ruiz killed a female at the Offshore Motel in Seaside Heights.  The caller further advised that Ruiz was staying at the Surfside Motel in Seaside Heights.  Officers responded to a room at the Offshore Motel, where they located the body of Ms. Perreault with apparent wounds to her neck; Ms. Perreault was pronounced deceased at the scene.  Officers subsequently responded to Ruiz’s room at the Surfside Motel, and discovered that he had experienced an apparent drug overdose.  Ruiz is currently in the protective custody of the Ocean County Sheriff’s Office at a medical facility.  Ruiz is currently listed in serious but stable condition.

An investigation by the Ocean County Prosecutor’s Office Major Crime Unit, Ocean County Sheriff’s Office and Seaside Heights Police Department Detective Bureau determined that Ruiz is the individual responsible for Ms. Perreault’s death. “The Ocean County Medical Examiner has preliminarily determined this to be a homicide but the cause and manner are currently pending further testing,” Prosecutor Billhimer stated.