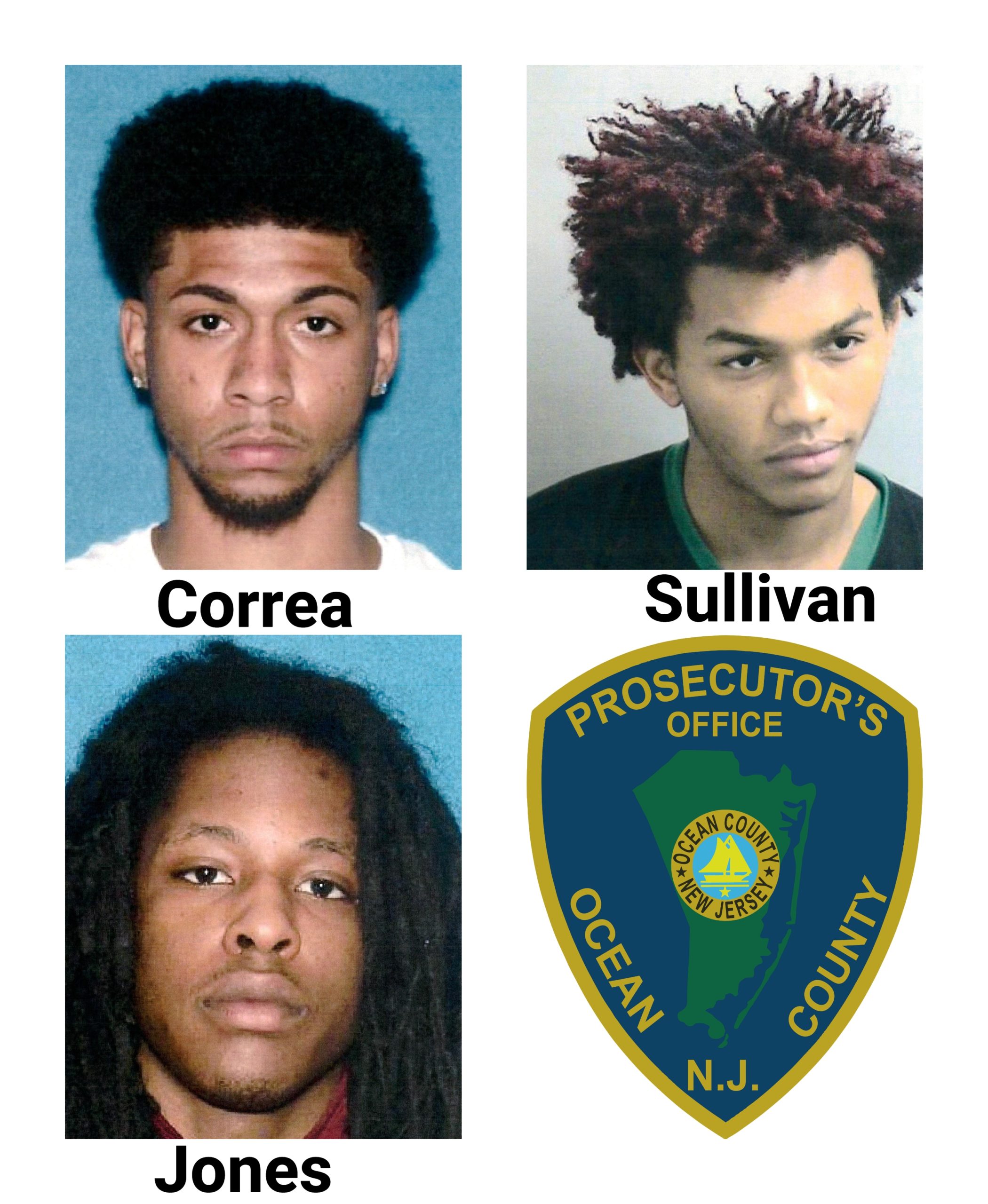 An investigation by the Ocean County Prosecutor’s Office Major Crime Unit, Toms River Township Police Department, and Ocean County Sheriff’s Office Crime Scene Investigation Unit, revealed that on October 11, 2020, at approximately 8:15 p.m., Javon Cutler, 19, of Bayville, and two friends were attempting to leave Toms River Apartments, located on Main Street in Toms River, when an unknown individual opened fire on their vehicle.  Mr. Cutler, who was seated in the rear passenger seat, was struck in the head as a result.  The driver of the vehicle drove directly to Community Medical Center to seek medical treatment for Mr. Cutler.  Mr. Cutler was subsequently transported to Jersey Shore Medical Center, where he ultimately succumbed to his injuries on October 14, 2020.  A post-mortem examination was performed by the Ocean County Medical Examiner on October 15, 2020.  The Medical Examiner determined the cause of Mr. Cutler’s death to be intermediate distance gunshot wound to the head, and the manner of death to be homicide.

After a very thorough and comprehensive investigation that spanned the course of nearly three weeks, it was determined that Correa, Sullivan and Jones acted together and in support of one another in carrying out the shooting of Javon Cutler.  All three defendants were charged in connection with Mr. Cutler’s murder on October 28, 2020.  Correa had already been lodged in the Ocean County Jail since October 23, 2020 relative to the unrelated weapon charge; Sullivan and Jones were apprehended on October 29, 2020.  All three men have been lodged in the Ocean County Jail since they were taken into custody.