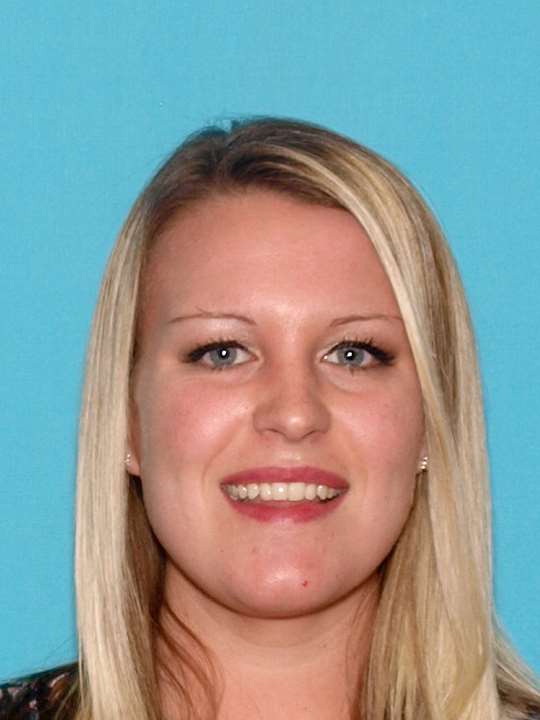 On March 29, 2022, at approximately 7:15 a.m., Officers from the Manchester Township Police Department were summoned to the area of Whitesville Road and Route 571 for a report of a motor vehicle crash with a fatality.  Responding Officers determined that four vehicles were involved in the crash.

An investigation conducted by the Ocean County Prosecutor’s Office Vehicular Homicide Unit, Manchester Township Police Department, and Ocean County Sheriff’s Office Crime Scene Investigation Unit, revealed that a 2018 Honda Civic operated by Bowker was traveling westbound on Route 571 when she failed to maintain her lane of travel while negotiating a right-hand curve.  The Honda Civic then struck a New Jersey Department of Transportation Ford F-550 pickup truck operated by Eduardo Rivera, 30, of Hamilton Township, which was traveling eastbound on Route 571; Daniel Septor, 26, of the Cream Ridge section of Upper Freehold Township, was a passenger in the Ford F-550.  As a consequence, the Ford F-550 lost directional control and struck a 2012 Toyota Camry operated by Mr. Sadis, pushing the Camry off the roadway into an embankment.  The Ford F-550 continued in the same direction of travel, and struck a 2015 Toyota Corolla operated by Mr. Lamberti.

As a result of the crash, Mr. Sadis was pronounced deceased at the scene.  Mr. Lamberti was airlifted to Jersey Shore University Medical Center in Neptune, where he ultimately succumbed to his injuries.  Mr. Rivera and Mr. Septor were transported to Community Medical Center in Toms River for treatment of minor injuries.

Bowker sustained minor injuries from the crash, and was also taken to Community Medical Center for treatment.  While at Community Medical Center, a blood draw was taken from Bowker pursuant to a court-authorized warrant.  Laboratory results of Bowker’s blood draw, received by the Ocean County Prosecutor’s Office Vehicular Homicide Unit, revealed that Bowker had an Active THC (marijuana) level of 7 nanograms (ng) with a Metabolite THC level of 61ng – indicating that Bowker was a recent, active user of marijuana at the time of the crash.  Upon reviewing the laboratory results of Bowker’s blood draw, the State’s psychopharmacologist rendered an opinion that at the time of the crash, Bowker’s faculties were impaired due to the effects of marijuana intoxication, and that she could not safely operate a motor vehicle.

In light of the foregoing, arrangements were made for Bowker to surrender herself to Manchester Township Police Headquarters in the presence of her attorney on June 21, 2022.  She was transported to the Ocean County Jail, where she is presently lodged pending a detention hearing.