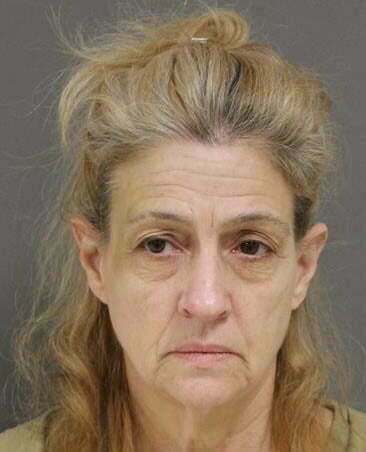 On February 24, 2020, Manchester Township Police responded to a residence on 6th Avenue in the Pine Lake Park section of the Township for a report of an unresponsive male.  Upon arrival, Officers found the lifeless body of Mr. Stochel lying on the floor of the residence.  On February 25, 2020, the Ocean County Medical Examiner performed a post-mortem examination of Mr. Stochel’s body.  The Medical Examiner ruled the manner of death to be a homicide.

An investigation by the Ocean County Prosecutor’s Office Major Crime Unit, Manchester Township Police Detective Bureau, and Ocean County Sheriff’s Office Crime Scene Investigation Unit, revealed that Carbone and Stochel both resided at the 6th Avenue residence in Manchester.  The investigation further revealed that several household items were used by Ms. Carbone in the commission of the homicide; specifically, a wooden board, a heavy duty tape dispenser, and a shower curtain rod were recovered from the scene.  The injuries sustained by Mr. Stochel were consistent with the implementation of these items.  Further investigation ultimately determined that Carbone was the individual responsible for Mr. Stochel’s death.  Carbone was arrested and charged on March 4, 2021, and has been lodged in the Ocean County Jail since that date.