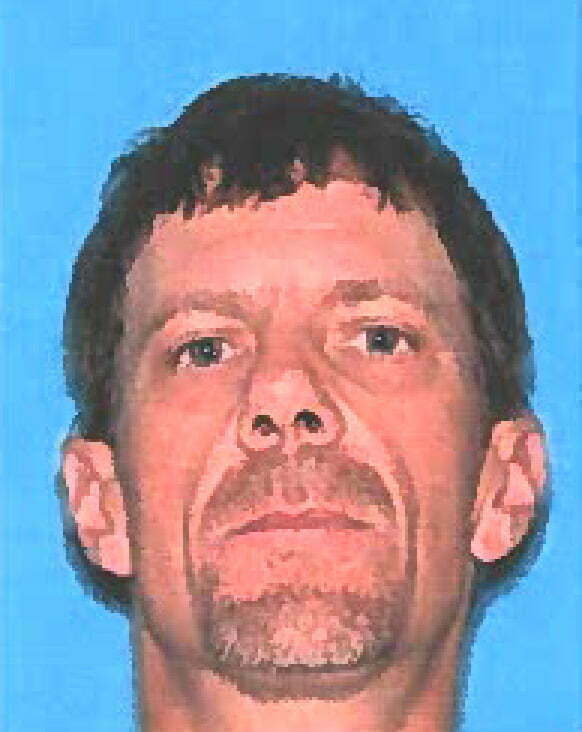 On January 5, 2021, at approximately 7:30 p.m., Little Egg Harbor Township Police were dispatched to Jarvis Marine on Radio Road in response to a 911 call which related that an individual had been shot.  Responding Officers found Thomas Jarvis, 55, of Little Egg Harbor, with an apparent gunshot wound to his midsection.  Mr. Jarvis was transported to AtlantiCare Regional Medical Center.  Investigation by the Ocean County Prosecutor’s Office Major Crime Unit revealed that Rutter was, in fact, the individual who shot Mr. Jarvis.  Mr. Jarvis is currently    in stable condition.

“Rutter has not yet been apprehended is currently a fugitive from justice.  Anyone with information concerning Rutter’s whereabouts is urged to contact Detective Denis Mitchell of the Ocean County Prosecutor’s Office at 732-929-2027,” Prosecutor Billhimer stated.